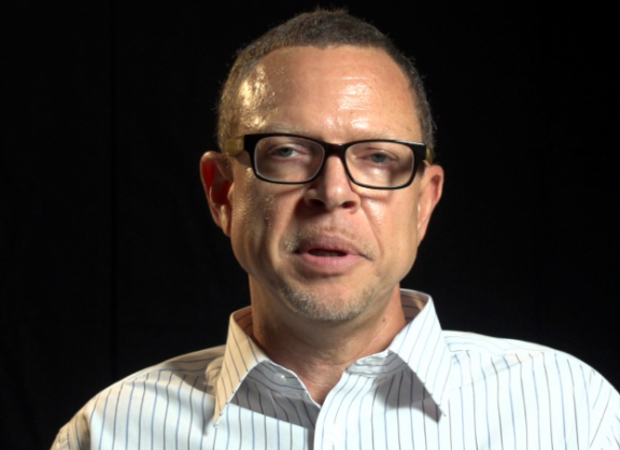 Journalist Howard French‘s book Everything Under the Heavens: How the Past Helps Shape China’s Push for Global Power is reviewed by the Globe&Mail. Key argument: French counters the Chinese narrative of a benevolent force, unlike the greedy Western colonizators. And on Trump: “When two emperors appear simultaneously, one must be destroyed.”

French’s account, not surprisingly, runs counter to the official Chinese narrative. Admiral Zheng He, a Muslim eunuch who led a Chinese armada to Southeast Asia, Sri Lanka and the east coast of Africa, is lauded in China as an unconventional explorer. Unlike his Western counterparts, whose voyages were marked by greed, violence and conquest, Zheng, the story goes, was an ambassador of Chinese benevolence. The reality, as French reminds us, is that Zheng’s massive ships were actually troop carriers, whose menacing arrival conveyed a distinctly different message about the nature of the Chinese deal on offer.

Modern China continues to proclaim this theme of benevolent internationalism, something French challenges with numerous examples. The most chilling is his account of the Chinese navy’s 1988 massacre of flag-waving Vietnamese troops on the disputed Johnson Reef in the South China Sea. The Vietnamese protest is captured on a grainy YouTube video that is suddenly interrupted by Chinese naval gunfire. When the smoke clears, the Vietnamese are, shockingly, gone. It’s worth noting this happened just a year before the Chinese military perpetrated another massacre, this time of student protesters in Tiananmen Square. Nei luan, wai huan.

China is clearly in the midst of a new period of exuberance and expansion, and, as French makes clear, this inevitably involves friction with the two powers, Japan and the United States, that have come to dominate its neighbourhood over the past 200 years.

In recent decades, Japan, seduced by the lure of the China market and by the friendly pragmatism of previous (and needier) Chinese leaders, played down territorial disputes as it helped to rebuild China. The tables have since turned. All things Japanese are now demonized by China, which evokes past Japanese aggression as it steadily encroaches on the rocky outcroppings that mark the beginning of the Japanese archipelago.

Even more worrisome is China’s growing rivalry with its most formidable adversary, the United States. China is rapidly acquiring the weapons and technology to make it highly risky for the U.S. Navy to operate in the western Pacific, an ambition furthered by China’s construction of military airstrips on artificial islands in the South China Sea. French ominously quotes another Chinese aphorism: “When two emperors appear simultaneously, one must be destroyed.”

Howard French is a speaker at the China Speakers Bureau. Do you need him at your meeting or conference? Do get in touch or fill in our speakers’ request form.

Are you interested in more strategic advisors at the China Speakers Bureau? Do check out this list.