Prostitution: a career move in an unequal society – Zhang Lijia 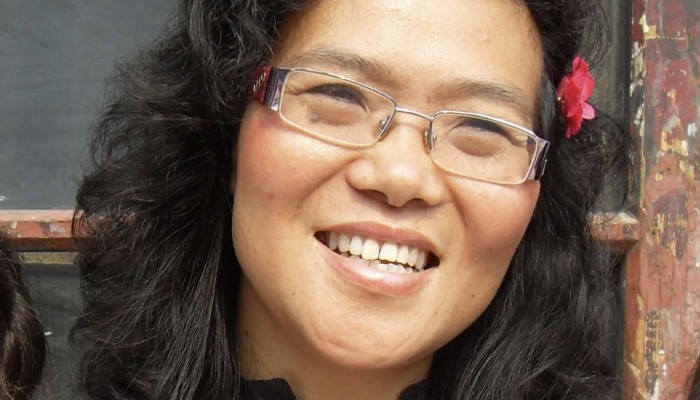 Author Zhang Lijia of the much-acclaimed book Lotus: A Novel on prostitution in China discusses with Eric Fish on the weblog of the Asia Society how Chinese women end up in this trade. While triggered off by inequality, it is a way to improve their lives, she says.

How had the women you met usually ended up getting into sex work?

Quite a few women I interviewed worked very hard on production lines in factories for very little money. Then they talked among their friends and found out about jobs in massage parlors. In the beginning, the line is often blurred — some places offer legitimate massages and also sexual services, so women will start off doing normal massages and gradually start adding on sexual services when they see how much more money they can make.

Most women are migrant workers from rural areas, some are laid off workers from small towns, especially in Dongbei (China’s struggling northeastern region that’s now often referred to as a rust belt). There are also quite a few older women who are divorced or left abusive husbands and cannot otherwise support themselves. When they leave the countryside for the city, very few plan to get into sex work. It’s a hard decision in most cases. Sometimes it’s because of tragic personal circumstances.

Almost all of the women I knew sent money back to their families — it is out filial duty. One woman I met told me her brother was sent to prison so she supported her sister-in-law and her children for years. I think many of the women need something like that to feel good about themselves and the work they’re doing, so they send a lot of money home. I’m sure they struggle to come to terms with the work, especially since most rural Chinese women grew up with a very conservative upbringing.

I spoke with one woman who said in the beginning that she always used the phrase chi kui (to get the short end of the bargain) when talking about getting paid for sleeping with men. But then an older more experienced women told her, “Don’t think like that, we’re making use of them.” So she came to terms with it and now tells other women the same thing.

What role do you think gender inequality plays in fueling China’s sex trade?

In my book, Lotus has to stop her schooling because the family thinks they’ll just end up marrying her off. Since she’s a girl, there’s no point in wasting money on her education. Save the resources for the boy — that’s a common attitude in rural China, especially in the poorest areas. So rural women are generally much worse off than boys in terms of education. The political system, of course, is another problem. Because of the hukou residency system, rural residents still cannot apply for certain jobs. Economic reforms brought a lot of opportunities, but uneducated rural women really missed out.

Ultimately, that’s part of why prostitution is such a big industry in China. With growing wealth and gender income inequality, I think concubine culture plays big a role. Men used to keep concubines and mistresses as a way to show prestige, and they still do the same. The growing wealth gap between urban men and rural women really magnifies this.

More at the Asia Society.

Zhang Lijia is a speaker at the China Speakers Bureau. Do you need her at your meeting or conference? Do get in touch or fill in our speakers´request form.

Are you looking for more experts on cultural change at the China Speakers Bureau? Do check out this list.