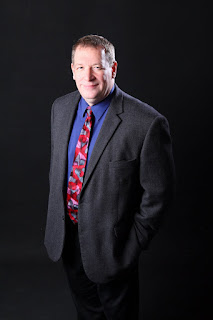 China released a few days ago an ambitious white paper on its military strategy, weeks after the Pentagon released its annual report on China. Defense analyst Wendell Minnick gives in Defense News this take on the plans.

Neither report appears to take blame for the rising tensions in the South China and East China seas. The Chinese report, “China’s Military Strategy,” indicates “some of its offshore neighbors” have taken “provocative actions” and reinforced their military presence on China’s reefs and islands “illegally.”

Without mentioning the US, it says, “some external countries are also busy meddling in South China Sea affairs; a tiny few maintain constant close-in air and sea surveillance and reconnaissance against China.”…

The Chinese report states that the maritime environment is now a critical security domain. “The traditional mentality that land outweighs sea must be abandoned,” it says. China will develop a “modern maritime military force structure commensurate with its national security and development interests, safeguard its national sovereignty and maritime rights and interests, protect the security of strategic SLOCs [sea lines of communication] and overseas interests, and participate in international maritime cooperation, so as to provide strategic support for building itself into a maritime power.”

Taiwan appears doomed in both the Pentagon and Chinese report.

The Chinese report states that ” ‘Taiwan independence’ separatist forces and their activities are still the biggest threat to the peaceful development of cross-Straits relations … the root cause of instability has not yet been removed.”

Wendell Minnick is a speaker at the China Speakers Bureau. Do you need him at your meeting or conference? Do get in touch or fill in our speakers´ request form.

Are you interested in more political experts at the China Speakers Bureau? Do check out this list.