“It was a very tough battle,” Mr. Liu said, adding that the final price is “reasonable”. “I was against a non-Chinese bidder and I want to bring the treasure back to China,” he added.

The piece, which remains in excellent condition with vibrant colors, was sold first by Christie’s in London in 1977 by the family of an English aristocrat for 7,500 pounds. It was again auctioned off by Christie’s in Hong Kong in 2002, for HK$30 million.

In April, Mr. Liu swiped his American Express Card to pay US$36.3 million for a tiny porcelain cup from the Ming dynasty with a chicken painted on its surface, after a seven-minute bidding war at a Sotheby’s auction in Hong Kong. He confirmed he intends to settle the payment for his latest purchase using American Express again.

Mr. Liu, 51, is a Shanghai businessman who ran a handbag business and drove taxis after finishing junior high school. He was one of the earliest investors in the Shanghai stock market, and then bought large stakes in publicly traded Chinese companies. The successful investor and his wife first started collecting art about 20 years ago when they were looking for paintings for their villa.

More at the Wall Street Journal. 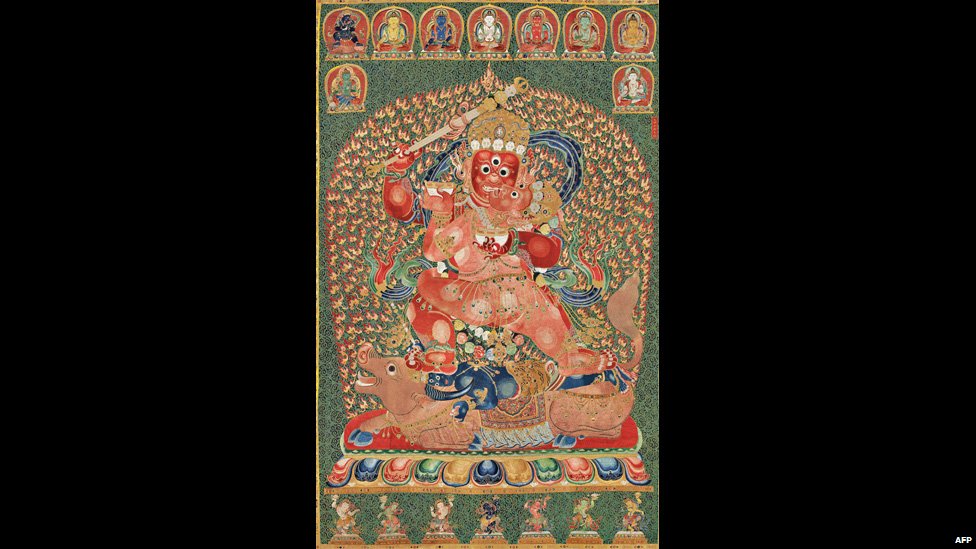 Wei Gu is a speaker at the China Speakers Bureau. Do you need her at your meeting or conference? Do get in touch or fill in our speakers´request form.

Are you looking for more experts on luxury goods at the China Speakers Bureau? Do check this recent list.