Shenzhen-based Mark Obama Ndesandjo, half-brother of US president Barack Obama, will publish in February a new book, setting the stories of their family straight.  Both brothers differ om many family matters, Ndesandjo told during a book launch of Cultures: My Personal Odyssey of Self-discovery

this week in Guangzhou, according to the South China Morning Post.

The book recounts Ndesandjo’s first encounter with Obama, who was visiting Kenya in 1988. They did not hit it off.

“Barack thought I was too white and I thought he was too black,” Ndesandjo said. “He was an American searching for his African roots. I was a Kenyan. I’m an American, but I was living in Kenya, searching for my white roots.”

The 500-page book includes an appendix listing a number of alleged factual errors in Obama’s 1995 memoir, Dreams from my Father, such as quotes incorrectly attributed to Ndesandjo’s mother.

“It’s a correction. A lot of the stuff that Barack wrote is wrong in that book and I can understand that because to me for him the book was a tool for fashioning an identity and he was using composites,” Ndesandjo said.

“I wanted to bring it up because first of all I wanted the record to be straight. I wanted to tell my own story, not let people tell it for me,” he said. 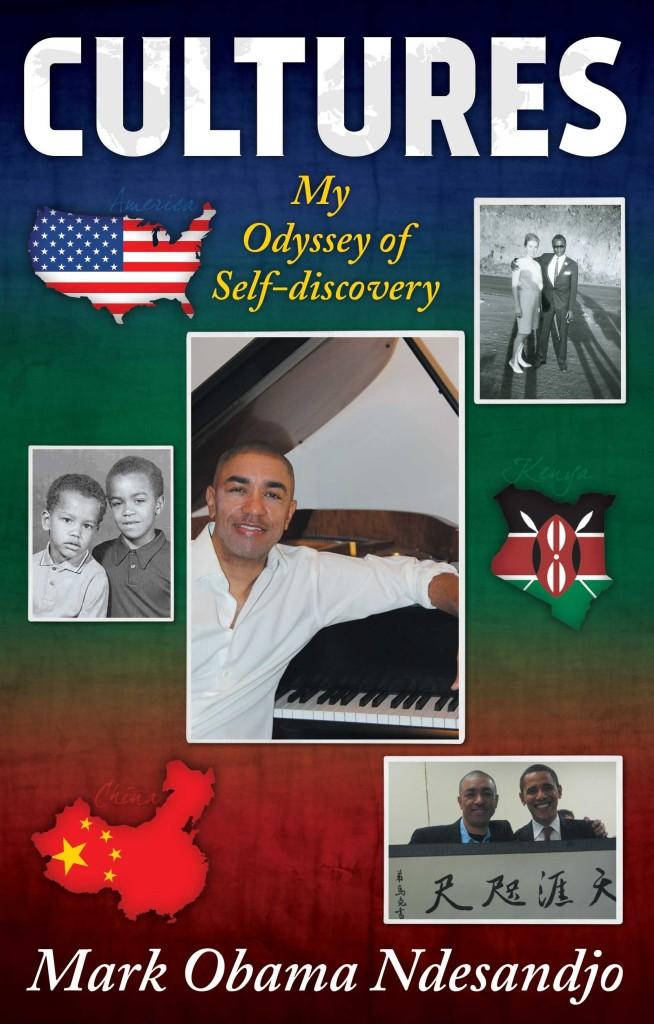 Mark Obama Ndesandjo is a speaker at the China Speakers Bureau. Do you need him at your meeting or conference? Do get in touch, or fill in our speakers´request form.