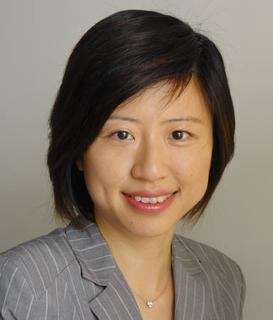 China’s top travel destinations welcomed 24 percent more tourists than a year earlier on Oct. 1, according to the national travel bureau. While the slowing economy may have dampened demand for luxury goods, Chinese interest in short breaks is still high. The number of visitors to the new Three Gorges dam on National Day was up by 250 percent year-on-year. Almost 36,000 people descended on Xi’an to see the Terracotta warriors on the same day, twice the number in 2011. The mass movement of people contributed to giant traffic jams across the country.

For the rest of the world, China’s latest export –  its people – is only just getting under way. Only 38 million Chinese, or less than 3 percent of the population, currently own a passport, though that number has been rising by 20 percent a year.

Chinese tourism has been a rare bright spot for the global travel industry. The country is now the third-largest spender on international travel, after Germany and the United States, according to the World Tourism Organisation. In 2011, Chinese outbound travel rose 32 percent. As the Chinese start their great march abroad, the rest of the world will see golden opportunities, as well as great gridlocks.

Wei Gu is a speaker at the China Speakers Bureau. A profile will be available shortly. Do you need her at your meeting or conference? Do get in touch or fill in our speakers’ request form.

The China Weekly Hangout will focus on October 4 on holidays in China and by Chinese. If you are interested, you can register here, or read our announcement here.