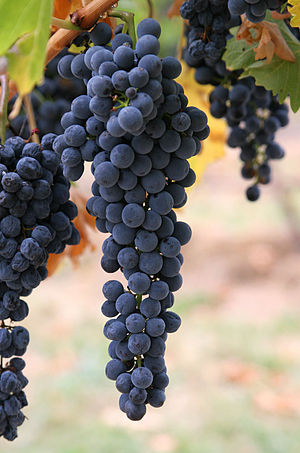 Darling of the Chinese consumer via Wikipedia

Beer promotions and micro-breweries put a lot of effort in the China market, but business analyst Shaun Rein tells AFP he expects the wine market the be the winner. Unlike wine, beer fails to impress, he says.

At 5-10 percent a year, the growth in China’s beer market is much slower than for wine, which is becoming the tipple of choice for those seeking to impress, said Shaun Rein, managing director of China Market Research Group in Shanghai.

“We expect red wine consumption to be growing 20-30 percent a year for the next five years minimum — it’s one of the hottest sectors to be in right now,” Rein said…

“I don’t think micro-breweries will ever get hugely popular because there is a different taste and different price point and conception of what beer is,” said Rein.

“Typically Chinese like more watered down versions of beer — it is a lot lighter in taste.”

More on micro-breweries in China at AFP