China sends its inflation to the US – Shaun Rein 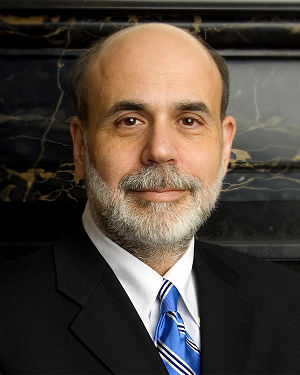 Federal Reserve chief Ben Bernanke is not worried about inflation in America, writes Shaun Rein in CNBC, but he should be worried when China sends its high costs to the US.

Conventional wisdom of many economists over the last quarter has been that administrative measures like increasing bank reserve ratios, which the Chinese government has implemented, were enough to tame inflation in that country and prevent price hikes on goods exported to the US and Europe.  Those analysts must be looking at a different China than I am.

Last week guards in the compound where I live in Shanghai went on strike demanding higher wages. Severe drought has caused vegetable prices to soar 20 percent in the last month with cabbage prices rising 60 percent.

Rising prices on the costs of goods sent to America will continue as domestic Chinese inflation reaches a boiling point, and we have yet to reach the high mark. Tightening measures have not solved problems because China is facing a perfect storm: a confluence of the nuclear disaster in Japan that disrupted supply chains, water and energy shortages, an appreciating yuan and finally systemic issues…

The American and Chinese economies are too interrelated now to say that inflation in China won’t eventually move to the US. Bernanke has been wrong to only look at the short-term with regard to the American domestic economy as his loose monetary policies have caused inflationary bubbles in emerging markets and commodities. After a lag time, eventually inflation will go back to America.