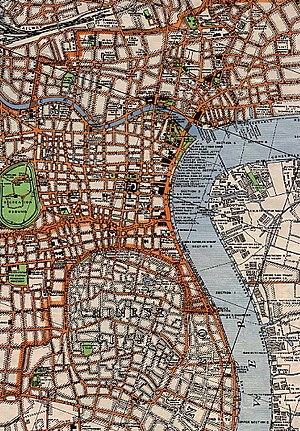 . The book is out now, just in time for Christmas.
Paul French:

As to how it was put together – I broke Shanghai down into three areas – the International Settlement, the French Concession and the External Roads Area. I then plotted out blocks across t€he three areas and retraced every street to compare old and new maps. What this revealed was that there are a lot more roads than commonly listed with old names – several hundred – and that most of the sources you’ll find on the internet are (gasp, shock horror) wrong. Mistakes get made, repeated and repeated again and eventually it’s impossible to tell – I’ve gone back to the original map and tried to start from scratch to avoid those errors. I ventured out far into Yangtzsepoo (Yangpu) to the East, the Badlands of the West, the Trenches of the North and old creeks of the South.

Commercial
Paul French is a speaker at the China Speakers Bureau and covers a wide range of subjects. When you need him at your meeting or conference, do get in touch.