Internet is freer than ever – Shaun Rein 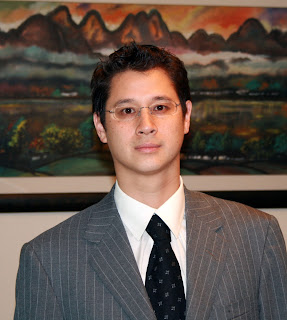 The Google debate on China has opened the debate on how the country censors the internet again, but Shaun Rein asks in Forbes for a reality check: the internet in China is freer than ever, he says.

Seven years ago Chinese citizens couldn’t access The New York Times. A year ago Wikipedia, the Huffington Post and WordPress were all blocked. All are accessible now. China’s government fears content less than it used to. It fears technology, like Twitter or Facebook, that it believes dangerous elements can use to band together for protests like those that have occurred in Iran. It fears pornography as a polluter of morals. Such fears are undeniably disproportionate to actual risk, but no official wants to get the blame for having let something bad happen under his watch.

China will be a better place with Google’s involvement, Shaun Rein continues and says China is acting like a teenage boy. But:

The U.S. and its businesses need to remain actively engaged with China. That will help it mature into the responsible, adult superpower the world needs it to become. The world cannot afford to disenfranchise and push away a nation that is like a powerful teenage boy looking for his place among the grown-ups.

Commercial
Shaun Rein is a speaker at the China Speakers Bureau. When you need him at your conference, do get in touch.