Why most M&A deals end up badly – Shaun Rein 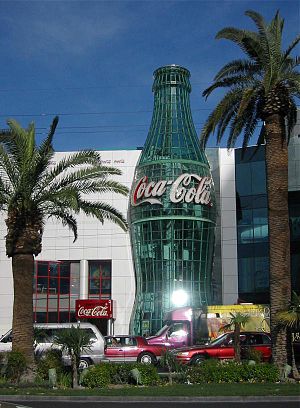 Seventy percent of the M&A deals end up badly for the shareholders, research from his Shanghai company CMR group has shown, writes Shaun Rein today in Forbes.

Too often companies put together matches that look great on paper but are fraught with management and structural problems that end up turning them into busts. Sometimes, of course, acquisitions can be great. Clorox’s purchase of Burt’s Bees has been very beneficial, giving the buyer a strong new product line positioned outside of its traditional areas. But such experiences are the exception, not the rule.

Differences in cultures are often underestimate, Rein says, also when they come from the same countries, like the Bank of America’s purchase of Merrill Lynch shows. But when the differences grow, so does potential trouble. Sometimes organic growth is better than acquisition, like in the case of Coca Cola and Huiyuan:

Coke obviously knows how to develop new products and market them effectively. It did so with the Chinese launch of Coke Zero. Rather than pursuing Huiyuan and wasting valuable time, Coke should have been aggressively expanding the presence of its Minute Maid brand. Instead it left the door open for PepsiCo’s ( PEP – news – people ) Tropicana, which has come on strong in the last year. Pursuing a merger or acquisition too often wastes too many resources all allocated the wrong way. Companies lose time they will never recover.

Commercial Shaun Rein is also a speaker at the China Speakers Bureau. When you want to share his ins