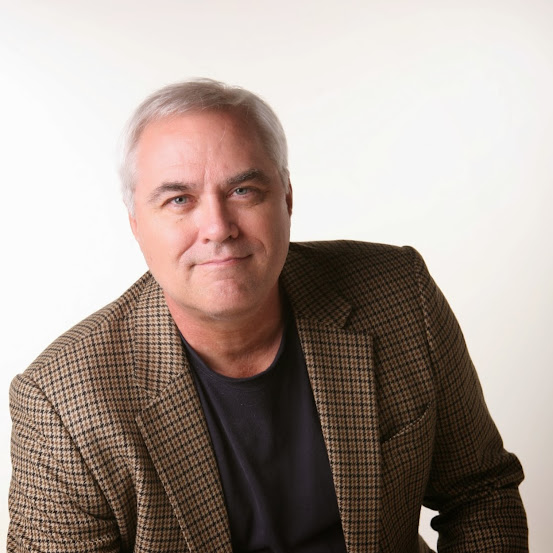 Professor of practice and co-director of the IMBA program at the Guanghua School of Management at Peking University, CPA

Paul Gillis is a leading expert on accounting and auditing issues in China. As a retired partner at PWC (1976-2004) he teaches accounting, auditing and finance at the Guanghua School of Management at Peking university since 2007.

He has lectured at the Communist Party School and regularly speaks to investor and corporate groups.

Media have quoted him extensively on the past financial scandals in China, and is a much wanted speaker as more Chinese companies prepare their IPO and the country is opening up its financial industry for foreign participants.

Paul Gillis was independent director at Pansoft Co. Ltd  (2009-2012), a NASDAQ listed Chinese software company. He was chairman of the audit committee, member of compensation and nominating committees, and chairman of Special Committee that took company private in 2012.

Before his current tenure as professor, Paul Gillis worked in Asia for PriceWaterHouseCooper as the Asia Pacific Managing Tax Partner (2000-2003),  and in the China Executive Team (1997-2003).